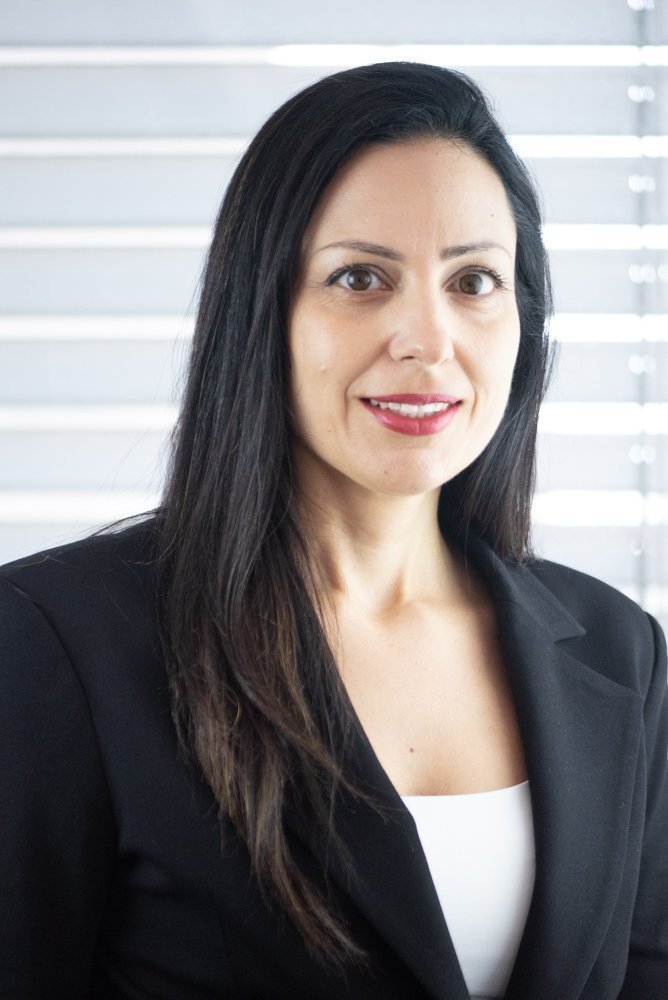 •    Appeared before the Supreme Court of Cyprus in numerous cases regarding novel points of law relating to banking matters, as well as personal injury claims.

•    Successfully pursued claims on behalf of Cypriot Banks before the District Court of Nicosia, Larnaca and Limassol involving huge amounts.

•    Successfully defended Cypriot Banks in numerous proceedings before the District Court of Nicosia, Larnaca and Limassol regarding a variety of claims including complex matters, the value of which exceeded EUR 10 million.

•    Successfully defended one of the major Insurance Cypriot companies in numerous proceedings before the District Court of Nicosia, Larnaca and Limassol against claims relating to medical negligence, accidents in the course of employment and personal injury claims.

•    Provided advice and assistance to one of the biggest Cypriot Life Insurance Company in its finalization of a transaction regarding the sale of part of its portfolio to a European Insurance Company.

•    In a novel case, successfully defended a Cypriot Bank from a claim relating to fraud from use of credit cards, the terms of usage as well as the relevant procedures followed by the Bank as an institution, in safeguarding the use of all type of cards by its cardholders.

•    Has recently become a founding Member of the Cyprus Forum of Insurance Lawyers (CFIL).