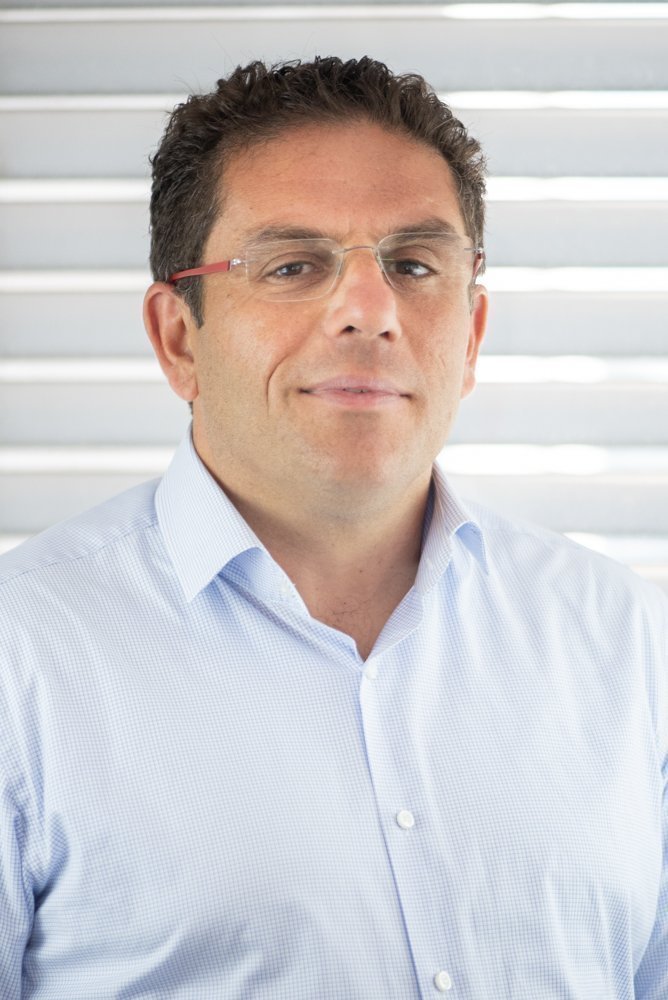 Michalis heads the Firm’s Corporate Department where he, inter alia, oversees the Firm’s provision of corporate and trustee services. Michalis obtained his LLB from the University of Warwick and his LLM from University College London (UCL). Having successfully completed the Bar Vocational Course, Michalis became a Barrister-at-Law and in 2004 he was also admitted to the Cyprus Bar. Since then, Michalis has been actively involved in some of the most notable transactions in Cyprus, including mergers &amp; acquisitions, bond issuances, schemes of arrangement, sales of non-performing loan portfolios, listings and others.

Michalis has extensive experience in advising clients on all aspects of Corporate Law. He is a solid practitioner with an excellent reputation. He is considered as being one of the leading Cypriot lawyers in his field, exhibiting a business-friendly, hands-on and proactive approach. Some of his notable engagements in the recent past include: - Led the Firm’s team which provided advice and assistance to a Cypriot credit institution in implementing a scheme of arrangement with its shareholders which resulted in the delisting of its shares from the Cyprus Stock Exchange (CSE) and the Athens Stock Exchange and the simultaneous listing of the shares in its holding company at the London Stock Exchange (LSE) and the CSE.

The aforementioned dual listing was the first dual listing of shares in the CSE and the LSE. - Led the Firm’s team which provided advice and assistance to a Cypriot credit institution in its consummation of the transfer of its entire NPL portfolio of c. EUR 165 million net book value to its sister company (by way of a demerger), through the implementation of a scheme of arrangement sanctioned by the Court.