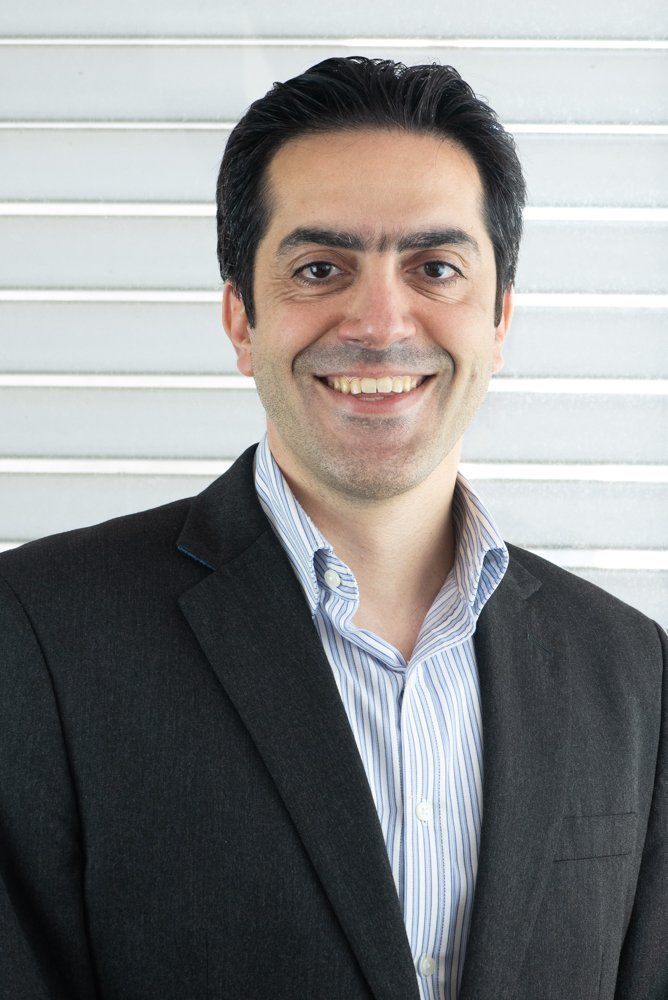 Levon obtained an AB in Government (with Distinction) from Cornell University (where he accelerated graduation by a year and was awarded entry to the Phi Beta Kappa Society) and a second BA in Jurisprudence (with First Class Honours) from the University of Oxford (which he completed in two years). He also obtained the BCL (with Distinction) from the University of Oxford and the LLM from Harvard Law School.

Levon (alongside the Senior Partner of the Firm, Mr. P.G. Polyviou) has appeared before the International Court of Justice at the Hague in Cyprus’ only two appearances thereat (Advisory Proceedings in the Cases of Kosovo and the Chagos Archipelago). He has also appeared before the European Court of Human Rights in Strasbourg, once alongside a Partner of his previous employer (Case of Varnava a.o. v. Turkey) and once alongside a former Attorney General of the Republic and Mr. P.G. Polyviou (Case of Demopoulos a.o. v. Turkey).

In 2011 he and Mr. P.G. Polyviou co-authored and published a short book on the Demopoulos Case. During the same year, he served as a member of the core 4-person team which advised and assisted Mr. P.G. Polyviou in the Council of Ministers-appointed Commission of Inquiry relating to the 11 July 2011 explosion that occurred in a Cypriot military base killing 13 people and destroying the Island’s largest power station.

Levon is renowned for his diligence, as well as for his deep understanding and knowledge of complex matters pertaining to Commercial Law and Corporate Law. He also has a knack for Constitutional Law, Human Rights Law and International Law. Some of his notable past engagements include:

Advised and assisted (alongside other members of the Firm) a Cypriot credit institution in its restructuring of a series of loans with clients thereof having a nominal value exceeding EUR 185 million.

Has been advising and representing (alongside Mr. P.G. Polyviou and Mr. G. Middleton) for a decade a beneficiary of a Cypriot discretionary international trust against claims with a value exceeding EUR 165 million.
Advised and assisted a Greek credit institution in the sale of an NPL portfolio. The agreed consideration for the transaction was about EUR 100 million. The Project was known as "Project Marina".

Advised and assisted a Cypriot credit institution and a Cypriot energy company, respectively, in two discrete M&A transactions the combined consideration for which was above EUR 30 million.

In a landmark case, successfully pursued (alongside the Senior Partner of another prominent Cypriot Firm) a Cypriot provident fund for imprudent management of the latter’s assets as a result of which material damage was caused to the latter’s members.
Levon is fluent in Greek and English, and has good knowledge of Armenian.